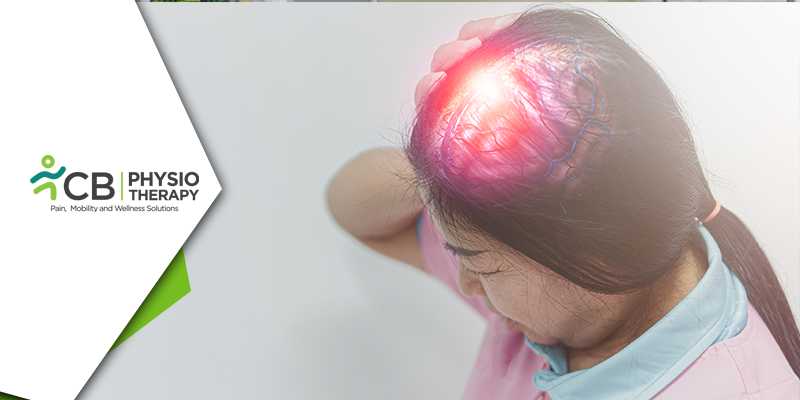 Stroke And Cold Weather: How Decrease In Temperature Increases The Risk Of Ischemic Stroke?

Winter season is a cause for various health ailments, as we head towards winter it has been seen that the drop in temperature is responsible for a rise in several health-related problems, among which stroke is one of the critical challenges.  During the winter months the chances of getting a stroke increase.

Studies have proved that there are more stroke cases during extremely cold conditions. The risk of getting a stroke attack increases by 80% particularly when the temperature dips below 15 degrees Celsius. One of the main reasons that can attribute to this is, that during the cold seasons the blood vessels constrict, which leads to an increase in blood pressure, which means that the blood has to be pumped harder to travel around the body, making it one of the major factors for the onset of stroke.

Another reason may be due to the various changes in the chemical balance that occur in the body during the winter season. These include cholesterol levels and some other factors that increase the chances of clotting. Also, changes in physical activity which usually decreases during winter as well as weight gain can play a role. These are probably the reasons why the number of stroke cases goes up during winter.

Winter can lead some people to develop depression, which has been linked to an increased risk of stroke.

The incidence of stroke is significantly increased in winter, especially when the temperature drops sharply in a cold period. Though the pathogenesis of ischemic stroke remains unclear, one of the causes may involve a cold-induced increase in blood pressure, hypercoagulation, and fibrinolysis.

Ways to Control the risk of Stroke in Winter:
To prevent the chances of stroke and other cardiovascular events, it is strongly recommended:

To regularly monitor blood pressure during the changing weather. And even with mild changes or a rise in blood pressure, one needs to immediately consult the doctor who can prescribe an adjustment in the medications.
Avoid sudden exposure to harsh cold weather.
Maintain the recommended levels of regular physical activity.
Avoid sudden changes in diet.
Avoid stress.
Avoid unhealthy drinking and eating too much.
Avoid being less active in winter,
Avoid developing depression,
Wear warm clothing when going outside.
Quit smoking.
Do more exercise if overweight.
Simply staying indoors or ensuring ample heating when it's especially cold outside.

During the average winter temperature of <13°C, the risk factors, etiology, coagulation factors, and degree of neurological impairment of patients with ischemic stroke are found to be significantly different from patients with ischemic stroke during warmer temperatures thus it is advised to keep warm and avoid sudden exposure to severe cold temperatures as the risk of stroke remains for many days after the exposure.